Top 3 movies you must watch on Netflix today!

September 25, 2017
Well, unless you’re travelling to a different country like Canada or the UK and are wondering how to watch Netflix abroad, you’d know how easy it has become to watch any movie or TV show through platforms like Netflix and the kinds! These movies, TV shows etc. are all ready to be fetched and played at any time of the day/night. But selecting the right title, fitting your mood can be the most difficult task! What more, whichever title you choose, must also go down well with your couch companion, significant other, friend or whoever you’re watching it with. Let’s make things easier for you and tell you about at least 3 good movies you can watch on Netflix today!

Starring Christian Bale, Hugh Jackman, Rebecca Hall, Scarlett Johansson, David Bowie and Andy Serkis, this one was directed by Christopher Nolan. It’s an essential Christopher Nolan film that highlights his overall storytelling philosophy. It has the same theme that you see in all of the Christopher Nolan films. The Prestige is also among his best movies till date. The film is set in the late 19th century, wherein Christian Bale and Hugh Jackman are magicians who approach their craft very differently from each other. So when Bale’s character comes up with an almost impossible trick, Hugh Jackman’s goes crazy trying to find how it works. It’s a story that has plenty of devotion and obsession, as well as a non-linear structure, making it a must watch for everyone!

This 2007 David Fincher film had popular names like Robert Downey Jr, Mark Ruffalo, Jake Gyllenhall, Brian Cox and Chloe Sevigny in its cast. An impeccably directed drama film, Zodiac chronicles the hunt for Zodiac killer in the San Francisco of 60s and 70s era. Jake Gyllenhaal plays the role of a cartoonist employed at San Francisco Chronicle. He gets obsessed about learning the identity of the Zodiac serial killer, and puts everything else in his life at stake by doing that. The movie has terrific performances from Anthony Edwards, Robert Downey Jr and Mark Ruffalo too. It’s a highly absorbing film that takes the shape of a dark comedy at some times, and is definitely one of the best from David Fincher. 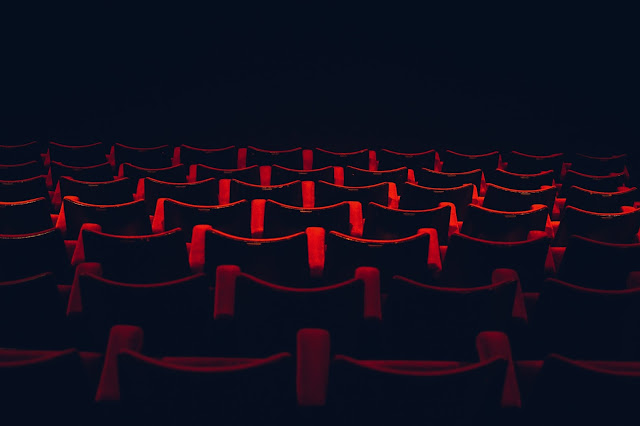 The place beyond the pines

Directed by Derek Cianfrance and starring big names like Bradley Cooper, Ryan Gosling, Eva Mendes and Ben Mendelsohn, ‘The place beyond the pines’ is the director’s follow-up film after Blue Valentine. It’s a highly ambitious crime movie that is shown in three different parts. It starts with a chapter wherein Ryan Gosling plays the role of a bank robber who also has a baby son. In the next chapter you see Bradley Cooper playing a cop, and then the concluding chapter focusing on their respective sons. The overall story is highly emotional, thrilling and epic to say the least. Its narrative is unlike anything you may have seen before.