Busting the most common car myths 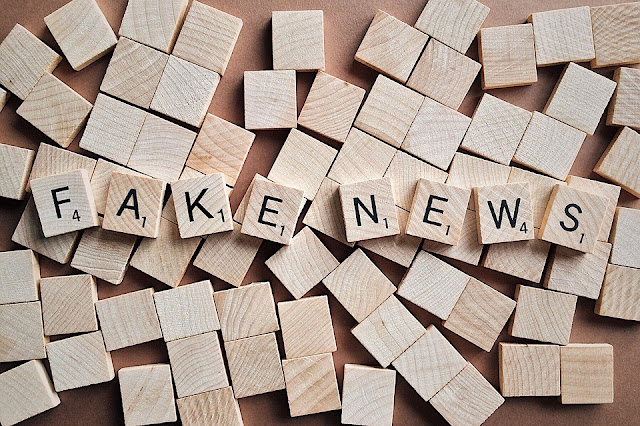 Excluding those ever elusive car experts, the vast majority of drivers don’t know all too much about their cars – despite using them daily. But just taking everyone’s word for it when it comes to cars because you’re not sure how to separate the fact from fiction could be costing you. Let’s separate fact from fiction by busting the most common car myths that just won’t die.

An MOT makes your car safe to drive

The confusion about what an MOT does has been going around for decades, but even more recently a study showed half of motorists still believe that an MOT guarantees their car is safe for another year and a worrying 42% of them don’t get their car serviced annually because of it.

In reality, an MOT assures your car is safe to drive at the moment it has been tested – not for the rest of the year. Regular servicing is a much better way to make sure your car is fully functional long term.

Who knows where this theory came from, but there’s a huge number of drivers who believe as soon as their car - or any car for that matter - hits the 100k mark that it is not long for this world. We’re not sure what exactly they think happens to these cars once they clock 100,000 miles… Explode? Turn to dust?

Regardless of the former unanswered questions – it simply isn’t true. There’s even an ‘above 200,000’ search filter on many used car classified sites now. If a car has been well looked after, whether its petrol or diesel, many models will run well into the hundreds of thousands of miles with minimal issues. To prove our point even further, the highest mileage car we could find was a 2008 Mercedes-Benz C Class with a colossal 1,110,000 miles clocked.

German cars have long been hailed as more reliable while Japanese cars will supposedly run forever and French cars are apparently unreliable. It’s very good branding on the German and Japanese manufacturers’ parts, but it’s not the case. In fact a recent study revealed the supposedly unreliable Peugeot came out as the most reliable car in a survey of drivers, while BMW came dead last.

Buying a new car is a terrible financial decision

We all need to stop looking at cars as assets - because they’re not really, unless you’re collecting classic cars. They’re a means to an end for travel or in some cases an entirely emotional purchase where reason doesn’t come into it. In either circumstance having something reliable, under full warranty and new from the manufacturer is a good thing.

This isn’t to say ignore depreciation rates entirely. If you’re buying a luxury car brand new, that 30% average depreciation over the first few years will hit your bank balance fairly hard. But a modest, well-priced family car with the option of 0% finance is well worth a look alongside comparable nearly new cars.

Presumably this comes from the logic that a larger car means there’s literally more car surrounding you to take the brunt if you crash – but again it’s not the case. While there are definitely SUVs that have scored brilliantly in Euro NCAP safety tests, there’s also some (which shall be left nameless) which scored a scary 1 out of 5. On the contrary some small hatchbacks like the Mazda 3 got a full 5 star score, so bigger isn’t always better.

Turn the air con on instead of rolling the windows down

This comes from the idea that drag caused from having your windows open while driving was more damaging to your MPG than having your air-con turned on. This myth has been persistent for so long that General Motors actually did a study on it to finally get a definitive answer – which is to roll the windows down if you’re concerned about fuel economy!

Phones at petrol stations can cause fires

This misinformed tidbit has been floating about for years – mainly because its true phones aren’t allowed at petrol stations. This isn’t because they’ll cause fires though, it’s mostly to do with reducing the risk of distraction for drivers as well as phones not being certified or designed for use in explosive atmospheres… which the majority of electric goods aren’t.