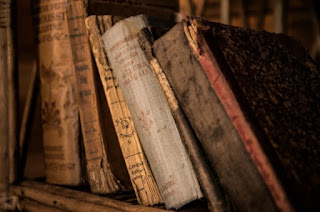 Pennywise (It by Stephen King)

Brought to life in Stephen King’s “It”, Pennywise is more than just a scary clown. The character is actually a child-murdering creature whose real form is unknown. Contrary to what you might expect, the idea that Pennywise comes from beyond the dawn of the universe is really this monster’s only saving grace, allowing us to shut the book safe in the knowledge that the character comes from a time far removed from ours.

A new film is coming out this year starring Bill Skarsgård as the evil clown, but we personally don’t think anything will top the sheer, unbridled horror of the Tim Curry version.

Dolores Umbridge (Harry Potter and the Order of the Phoenix by J.K. Rowling)

Did you think we were going to put Voldemort on here? Sorry, no such luck. After all, you don’t get to be one of the scariest villains in history by getting defeated by a baby early on in your fictional career. If you want to experience proper evil in the Harry Potter world, look no further than Dolores Umbridge.

Real evil doesn’t reveal itself, wearing a black cloak and casting spells on passers-by in Diagon Alley. Instead, the thing you should be most scared of is the person in charge. Far from leading Hogwarts towards a brighter future, Umbridge demonstrated the kind of evil that nothing in Ollivander’s wand shop can protect you from.

Let’s face it, you can’t get much more evil than murdering Santa Claus (or “The Hogfather”, as he is known in this case). Pratchett describes the villainous Mr Teatime as someone who had a truly brilliant mind, but ultimately showed himself to be broken and greatly unhinged.

The worst thing about Mr Teatime’s plot, however, is that it makes such perfect sense. And when you think about it, that’s really something for a plan that involves breaking into the Tooth Fairy’s Castle to kill Santa Claus.

The Grand High Witch (The Witches by Roald Dahl)

The Witches in Roald Dahl’s story have one goal and one goal only – to destroy all children. It makes the Grand High Witch only the third child murderer we’ve mentioned in this list, leading us to believe that villains trying to kill children in children’s stories are no rare thing. What makes the Grand High Witch particularly evil and terrifying are the horrendous ways she actually goes about her devious plot. A few of the most fearsome tactics include trapping children in paintings, stamping them out like slugs and even turning them into hot dogs so that their own parents can be fooled into eating them. 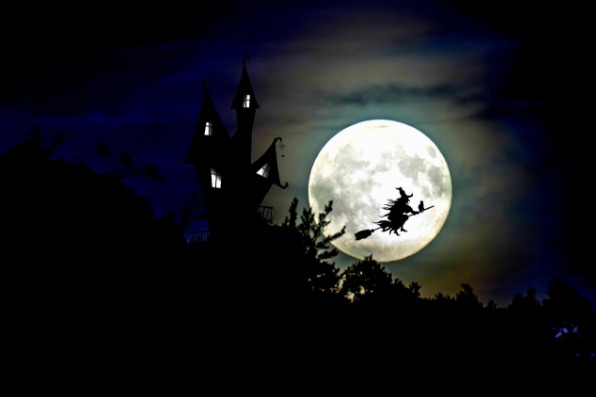