February 28, 2020
It is fair to say that we are all now onboard with the concept of climate change. It is no longer something to be contested, argued over and denied. While some denial does still go on in certain quarters our government has acknowledged the crisis finally and, while we can debate the timing, we are now all behind doing something about it. However, as we begin to come to terms with the issues surrounding a climate change, we start to understand the complex web of interactions that go with any of the “headline” changes. We know we may see more extreme weather, more flooding, higher sea levels, issues with crops in parts of the world, famine and more. But…and this is a big “but” we are really only just starting to see and comprehend the knock on effects, the secondary, tertiary, quaternary effects and beyond! The world around us is all connected when it comes to weather and nature. A change in one system can have a number of knock-on effects. 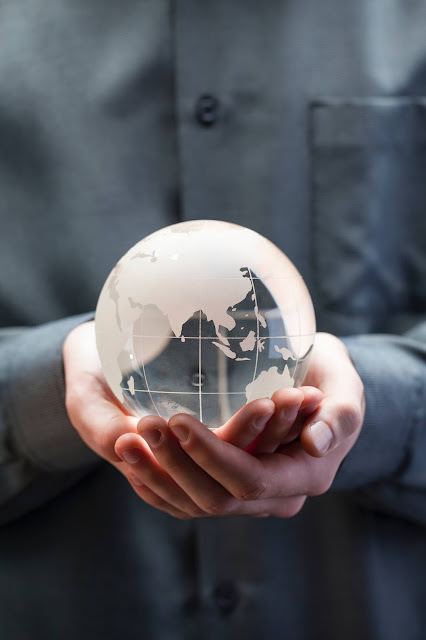 An example of the deep level of interaction systems have was explained to me while Orca watching in Canada. In very simple terms PCBs are present in the salmon they eat, so as top apex predators these nasty chemicals accumulate in them in greater amounts. However, they are trapped in the blubber so didn’t used to have an effect. Now, because of over fishing of the salmon (their main food source) they are hungry and start burning fat more, this then releases the stored PCBs into he blood and is now causing high rates of infant mortality. So one factor; salmon fishing, is having a secondary affect on the future populations of Orcas via the historic use of a now banned chemical.

While this is not climate change related it is a very simple and frightening example of how so much of our world’s natural activity is linked.

Climate Change and the UK

In terms of major effects of climate change, it looks like the UK will not be hit as hard as many other countries. But if things keep going as they are we will certainly see changes. We are likely to see warmer winters (just like the one we are having now), very hot summers and more heavy periods of rain…which means more flooding. Emma Jefferey, Senior Consultant Unda Consulting says “UK climate change projections show increasing summer temperatures, more extreme weather and rising sea levels. Increased rainfall affects river levels and land and urban drainage systems, with climate change predicted to increase the risk of surface water flooding and sewer flooding.”

Anyone who lives in London knows rats are a problem. Whilst you may not dislike them as animals there is no way to argue that having them around is a good thing. Historically rats have been with humans for a very long time and caused a few problems along the way and they are certainly not going away. The black rat Rattus Rattus (the plague one) was common in the UK until the introduction of the brown rat (Rattus norvegicus) in the 18th Century so the actual species that we worry about has changed but for most people a rat is a rat! Just like a lot of mammals rats are social creatures, they need warm dry places to live and breed they need food, water and actually like to keep clean. They are not scary animals, but they can carry disease, they damage food stores, they can damage wiring, buildings and more. So while they are nothing like the animals in James Herbert’s’ novel they really are good to have around us.

OK so here is the important bit. We have looked at how climate change will affect the UK, we have looked at what rats need and why they are bad to have around. So how does it all fit together like the Orca problem? Well its worryingly simple.

Rats breed… a lot, in fact they start breeding at around 4 weeks old and gestate for around 21-23 days! Yes, that means they can breed at 4 weeks old and only carry the pups for 23 days. You do the math!

One of the natural “brakes” on rat breeding has always been very cold temperatures. The Brown rat can cope with cold, but they are less active and don’t breed. They are not able to hibernate or fatten up for the winter, so they drop to minimal activity. Now roll on climate change and what do we see? Milder winters, and what may this mean? Yep, rats can keep breeding because its warmer. So we now have a clear predicted knock on effect of climate change to British rat populations.

Not only are we going to see higher populations but remember the predicted high levels of rain fall and increased flooding we are already seeing in the UK? Well, flooding has a different effect on rats, while it may kill a few these clever little animals are fast and they know they need to leave their homes to find safer drier places to live and breed. So, they tend to come into buildings, commercial and residential. This means there are more rats, but we are also likely to come into contact with them a lot more too. Not a good mix! On top of this we may not be looking at long cold spells but climate change may throw us some very short cold snaps which also push them into our homes.

So there is just one of potentially thousands of climate change related issues we had never even thought of. Rat’s are likely to become more of a problem in the future, this means, in some ways, more jobs to combat them, but it may also mean more cost to the tax payer to fight it and certainly to the individual in a world that really isn’t getting any cheaper! 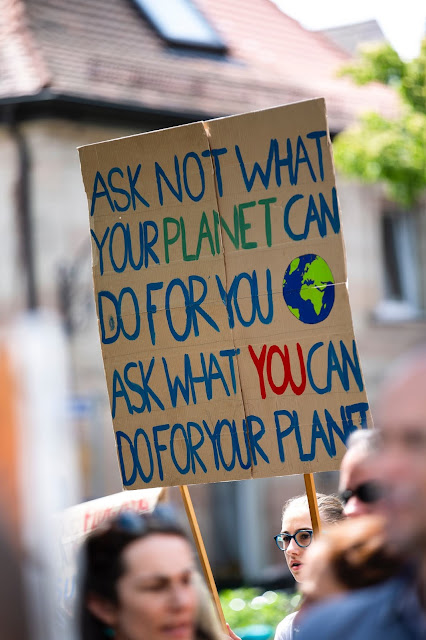