February 25, 2015
Over the past few months I have shared an occasional photo either before or after I've been running (yes, I've become one of those people). Recently I feel as though I'm mentioning my "Couch To 5K" (C25K) running group a lot but it's changed the way I think about my own health and fitness. I joined a community Group Run programme in Blackburn not long after I started my journey with Slimming World as part of my conscious effort to shed some pounds and ultimately become more active.

To be perfectly honest with you, I've never been a "runner". I was always a sprinter. Even the warm-up laps at the track used to knacker me out at training sessions.  And after I had my accident, I didn't really run any more...

I find it hard to explain in words what the Blackburn Group Run C25K programme is like. I tried to complete the process on my own on a couple of occasions but always gave up by week two. The community spirit and the encouragement from others is the main reason it's such a success. I completed my own 9-week C25K programme in August last year. I felt a huge sense of achievement because in week one I couldn't run for sixty seconds without thinking my heart was going to jump out of my chest and collapsing in a puddle of my own sweat after each session.  Afterwards, I decided to 'pay back' by volunteering to lead one of the small groups in the next (and subsequent) programmes.

One of my 'Things To Achieve In 2015' is to complete a 5K run in 30 minutes.  At the moment I'm not sure that's possible BUT on Saturday, I managed to run a personal best. It's a small achievement; the bigger achievement is seeing many of the people I've been mentoring through the C25K programme over the past 8 weeks run better and faster than me. I worry that I'm holding them back - that they should be in a group that will motivate them to run faster and stronger. They have that option but they keep coming back. 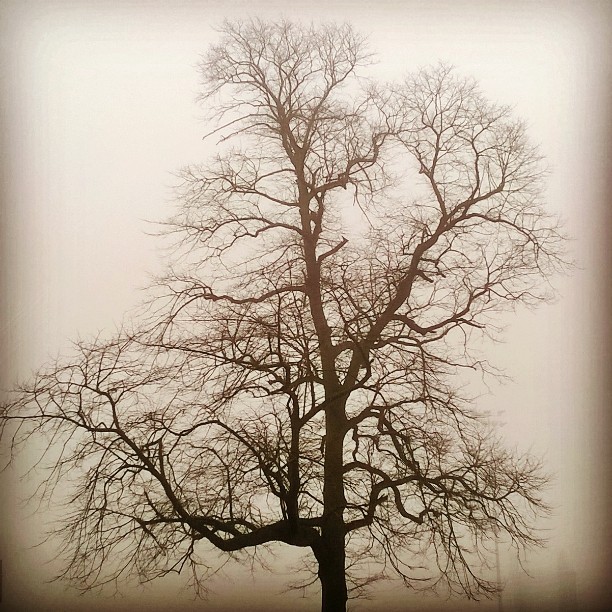 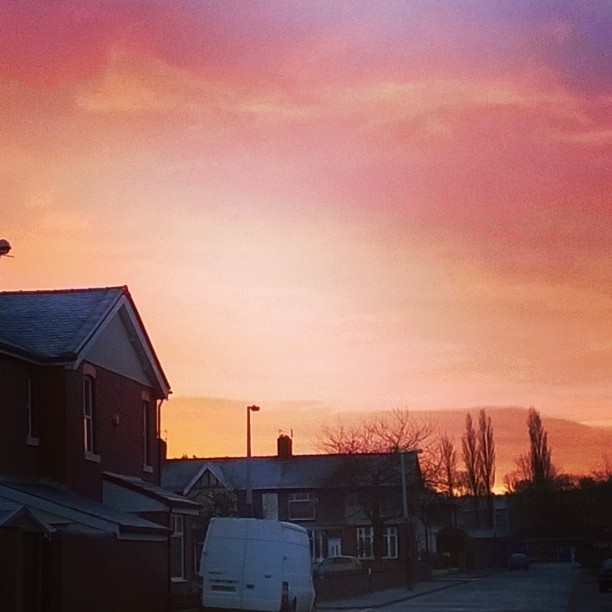 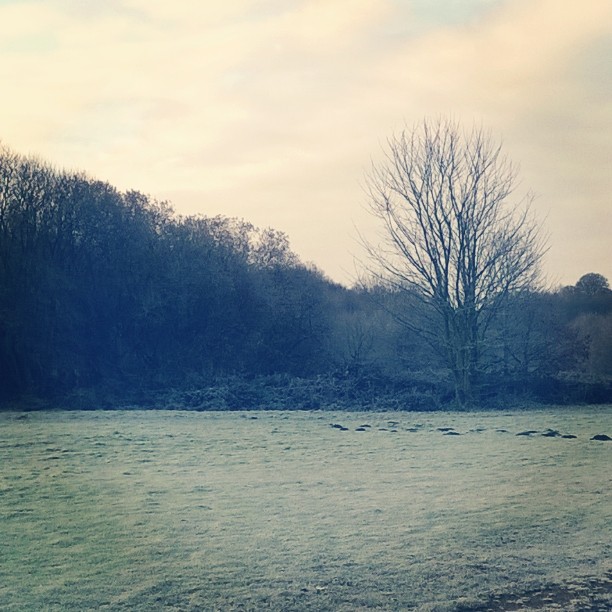 The main thing is that I am seeing the world through new eyes; I snap a quick pic of my favourite tree on the park coated in fog, a glorious sunset as I join my running group in the park in the evening, frost on the ground on an early Saturday morning, an amazing moon-and-cloudscape (never captured on camera - but I will one day). And, of course, the obligatory picture of my trainers before I set off - the trainers that I adore seeing filthy and lived in rather than in pristine condition because they are being used for their purpose. 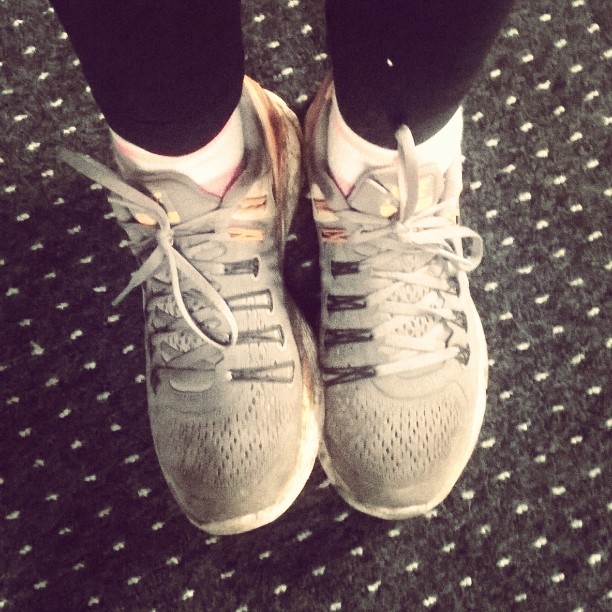 As an aside, all this health and fitness and motivation stuff has made me think more about how other people fit exercise into their daily lives so I run a weekly podcast called FitBitches.  You can subscribe on iTunes or on your podcast capture app or even listen in on MixCloud.


PS... I toyed with sharing this last picture but I'm very proud of it. You may have noticed that I hardly ever share photos of myself but six months or so down the line, I'm starting to see the changes that I wanted in my body shape.  There's still a way to go but there's shape and there's tone and it's a new me. 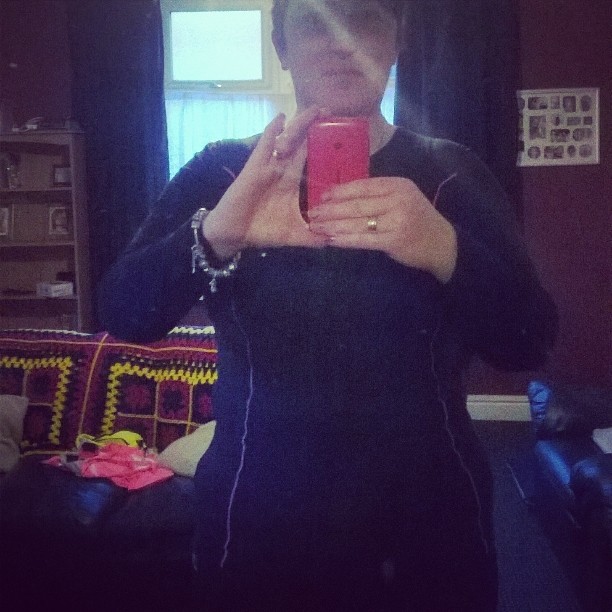 For more Health & Fitness pictures and stories hop, skip and jump
your way over to The Gallery on Tara's blog - Sticky Fingers