What A 15-Year Old Wants For Christmas

November 10, 2014
Over the weekend I posted a rather irate Facebook status bemoaning the bombardment of Christmas advertising when we were only just into November. On the other hand I have been trying to get my 15-year old son to write something that resembles a list of Christmas presents much in the same way he did when he was 10.  When you read the list it's a stark reminder of how much your youngest child is growing up fast.

So far, he wants: 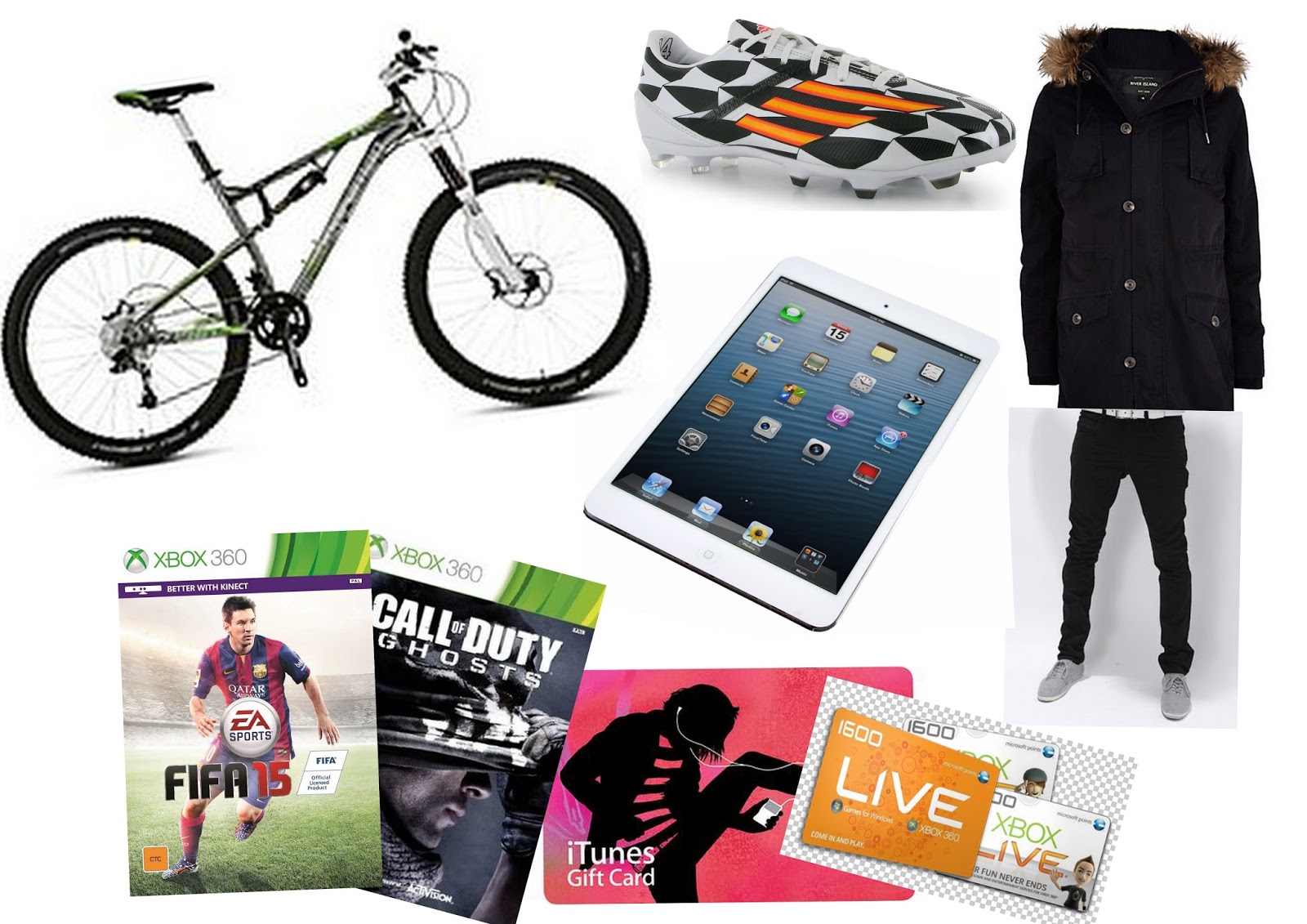 I always thought that as he got older we might get a bit of a lie-in on Christmas morning but, no, he's just as excited on The Big Day now as he was when he was younger so we've always deferred from giving money because that never feels like an actual present, does it? For us, part of the Christmas experience is about the unwrapping and the surprises. Of course he'll get the usual smellies, socks and undies (it's a O'Hara family tradition) but I'm currently on the look out for a surprise 'wow' present that he won't be expecting at all, so if you have any ideas let me know!