What Do You Do With All The Photographs You Take?

October 21, 2012
Since I bought a good digital camera last year I've become a bit obsessed with having some of the best images turned into canvas prints.  Here are some of the images I've had printed out this year - all for very different reasons... 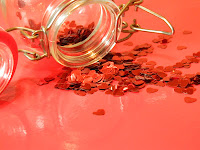 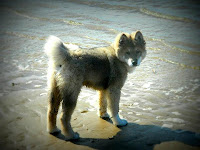 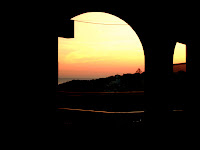 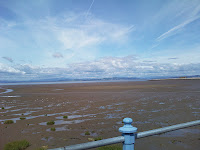 They look beautiful on canvas and I've made sure that they are displayed on their own on the wall as a 'statement piece'.  I'm also thinking of creating a collage-type canvas of pictures of my grandchildren as a present for someone at Christmas.

However, I'm now a bit obsessed by choosing images to print out especially as I am offered canvas prints to review from time to time (keep the offers coming, guys... I don't mind).  Sometimes I pick up the camera on a day out and try and to capture that perfect picture so that I can show it off on my wall.

But I followed a link on Twitter a short while ago which lead to an article on PetaPixel.  It was a discussion about an piece from the New York Times.  It asked the question, "Are parents taking too many pictures of their children?".  One of the people who commented said that sometimes you need to get out from behind the camera and just enjoy more sunsets.  Another said that their parents used to create one photo album per year from the photographs taken, now it feels as though the are creating a (digital) album once a month, maybe more.  I had another think about why I am taking the photographs especially as I am also snapping on my mobile phone and uploading to Instagram whilst on the move.

As is with everything, moderation is the key.  I don't want my grandchildren to remember me as the Nana who always had a camera in front of her face but I also want to record their amazing progress through life that didn't I capture with my own children because camera film and developing was expensive when they were younger.  Now I can just transfer the images over to my computer hard drive, store them indefinitely and print out a favourite one or two (after favourable editing, of course) instead of a full film.

What about you?  Do you take too many pictures?  Not enough?  What do you do with the pictures you take?